As a Harry Potter-lover, many unforgettable scenes from the J.K.Rowlings books and movies based on them are still alive in me.

The one that beats them all is the moment in The Prisoner From Azkaban where Harry, with the aid of a time-reversing gadget, watches himself on the edge of being consumed by a dementor. He’s been there before – in the shoes of himself almost having his life force sucked out of him – and knows he will soon be saved. Waiting for this with increasing nervousness as nothing happens and it almost seems to be too late, he suddenly realizes that HE is the one to save himself. He performs the magic needed and survives in the very last moment.

What are we waiting for?

I have been waiting for a breakthrough in climate politics, in saving the species threatened by extinction, in migration, and in my hopeful moments thought that this will all be tended and mended in the future.

I got a shock like Harry’s when I realized that I am the one I’ve been waiting for. That my actions in this moment create the world I’m longing for. Not as ‘…this will lead to a more wonderful world, further down the road…’ But that NOW, when I do this thing, I am manifesting it, not for the future but for the NOW. If it lives through me, it exists. If not, it never will.

If you love this world, its institutions and traditions, you may not be attracted towards revolution. If you’re like me, you love this world AND you don’t love the way our human presence on this Earth is impacting most other species negatively, through ignorance and our insatiable hunger for more. Neither how systems and people in power act at the cost of the less powerful.

And what can one single person do? Would I just hope to be so well-known one day that more people will listen to me? What in the meanwhile?

I don’t believe in the existence of evil. I believe all humans are inherently good, and when we act out of ignorance and exaggerated hunger, it has its roots in separation. Separation from our higher power, the Earth, each other, and not least, ourselves as living, breathing beings.

Thus, the first act as an everyday revolutionary is to heal the wounds of separation in ourselves. Healed from your early developmental traumas, you will be able to stay present in the present, relate fearlessly to others, speak your truth and stand up for your values, and know what’s your bit to do in the great turning of these times. To heal your separation wounds becomes an act of radical love for this planet..

The second act is to receive others with curiosity and dissolve any blaming thought in yourself before it’s even spoken to your best friend. The industrialized growth machinery feeds on dissatisfaction, blame, envy, and show-off, and gets deflated by human caring presence and attempts to understand. Thus, replacing blame with curiosity is a revolutionary act.

The third act is to stop fueling the growth machinery. Reduce your consumption. Earn less money, so that you consume less. Craft and repair, rather than buy and dismiss. Give thanks for what you have, rather than wishing for more.

These three suggestions work through your everyday life and lead to changes in our way of being with one another on this earth. All these changes sum up as more and more people connect with this idea.

You may say, what about types like Donald Trump? Can’t I even blame him? Of course you can if you wish. As you do so, please notice what pointing at someone in contempt does to you, and notice how the habit of reducing fellow humans to a few headlines impacts how you think about other people, and how the mainstream culture of seeing one another as simple, non-complex beings may impact the production and election of even more single-minded leaders.

You may say, this whole three-folded idea is way too simple to make any difference. You’re right. It is simple and does not owe respect to the complexity of living systems and cultures. And yet, for me, in the midst of tremendously complex matters where I don’t even know where and how my food is produced, I need simplicity and a few rules to live by, so that I’m not accelerating the unraveling of this world, but rather supporting healing the root causes.

How can you support others on this journey towards responsibility, inter-connectedness, and joy? The interesting questions are asked with warmth in an attempt to understand: ‘How come…’ and ‘What if…?’. How come you buy new clothes/ car/ travel/ get a third child? What if you met your great grandchildren, what would you tell them about your choices today?

Such questions are so easily received as blame, as many of us very well know that our actions are not consistent with our hopes for the future. If you ask me, protecting our friend from waking up in remorse is just not a good reason to not ask these questions. It is an opportunity to move closer, have crucial conversations, and repair our relationship with each other and the Earth as needed. 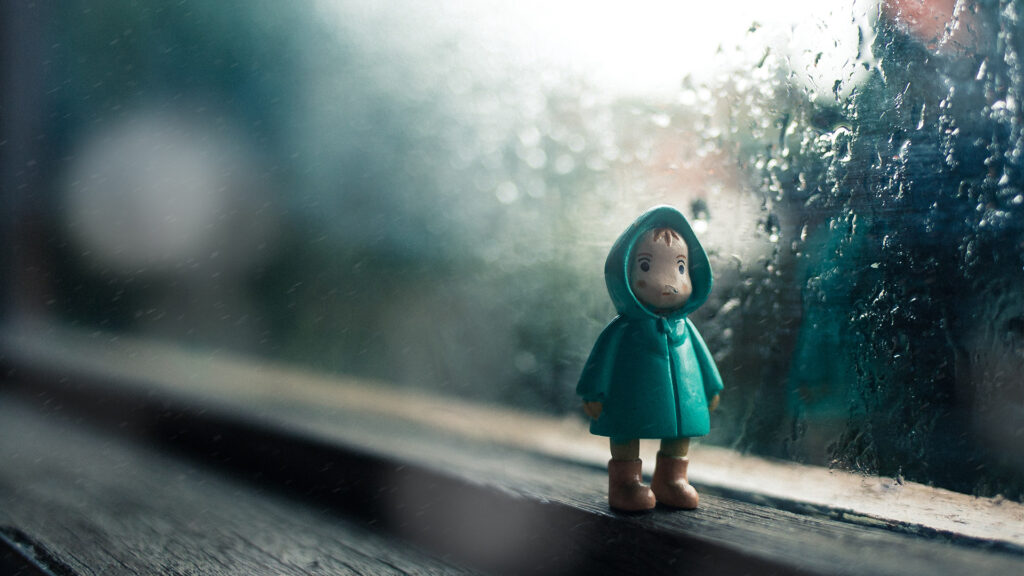 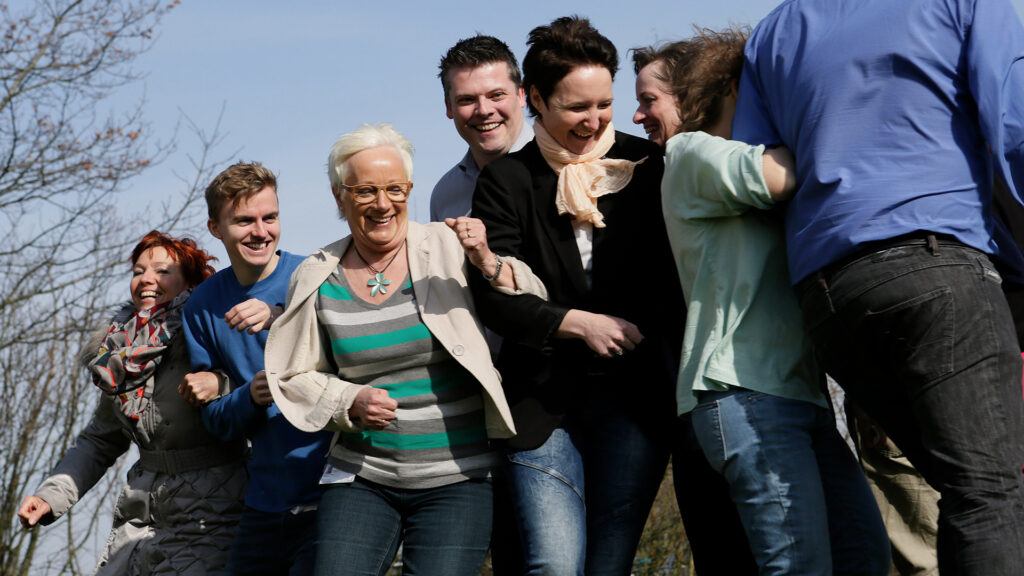 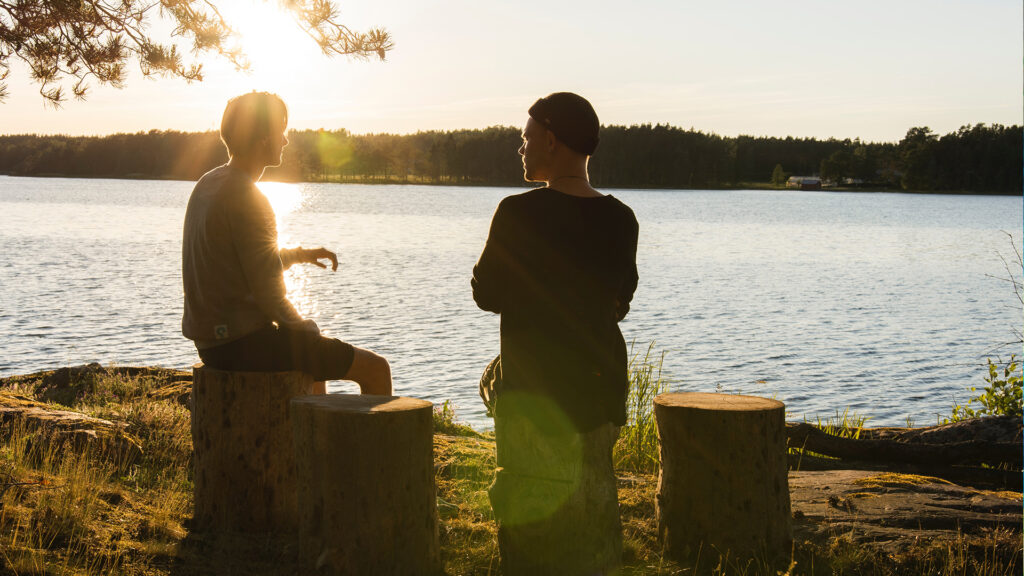